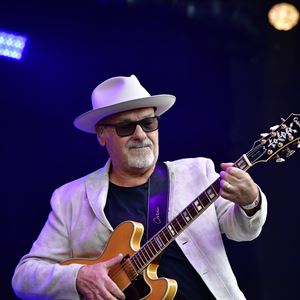 Please note the booking fee for this event includes a Levy of £2.00 which is charged by the venue 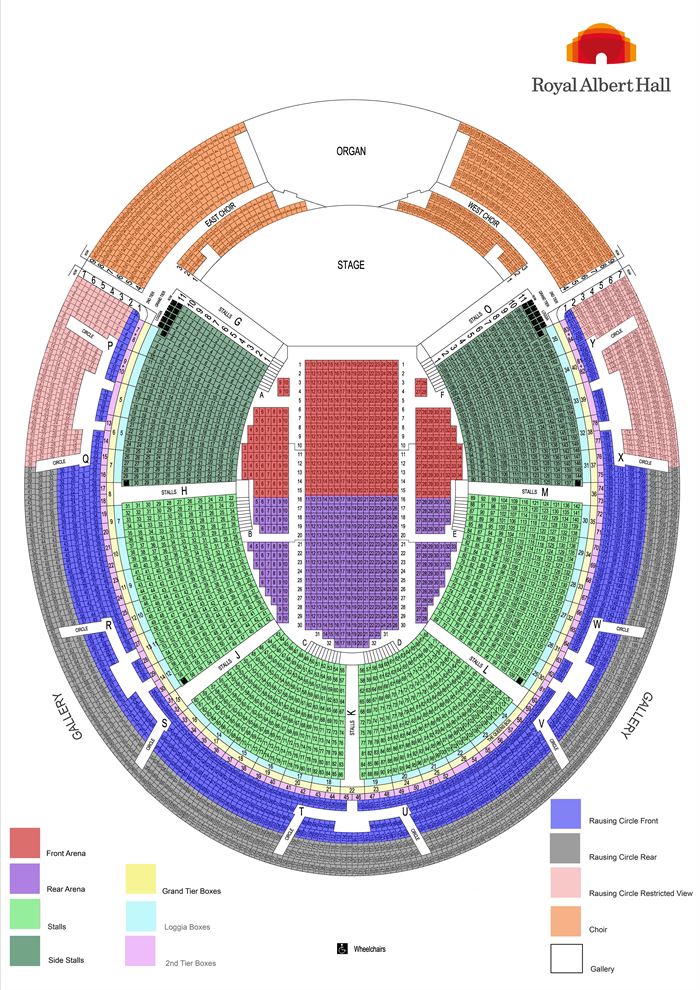 Where we provide a seating plan for events, every effort is made to show you correct information. Ho...

If you are lucky enough to look under 25 you will be asked for I.D to purchase alcohol. The venue reserves the right to refuse service.

The venue is home to a wide variety of restaurants and bars and encourages advanced booking to guarantee a space.

The Hall also offers guided tours of the building and box customers can even order food and drink to be delivered to their private box before arrival. Find out more here.


After leaving school aged 15 Paul Carrack had one aim in life, to be on the road, playing in a band. 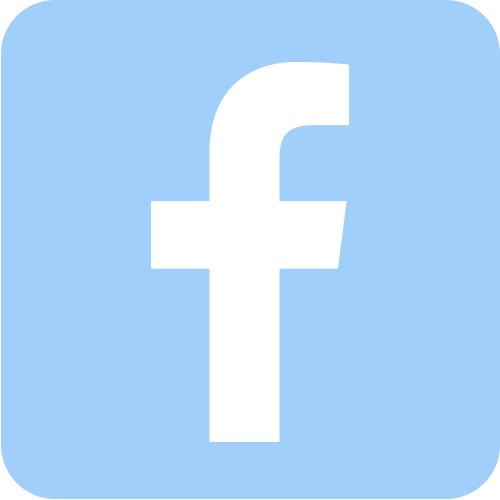 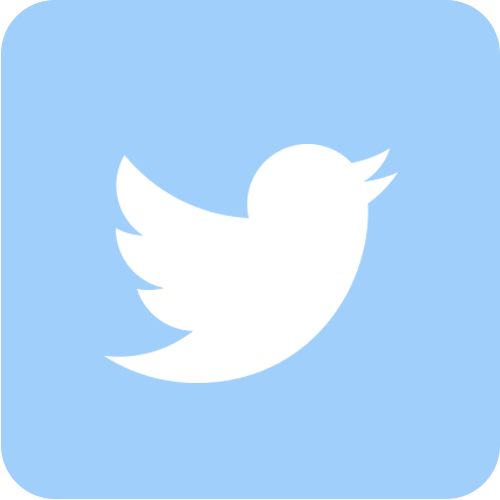 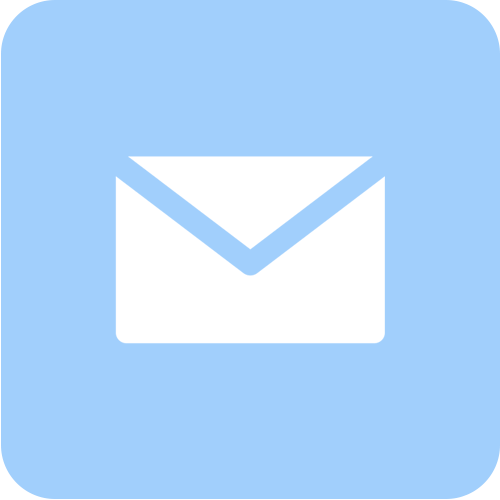